In December 2002 I was having lunch alone in a Mediterranean food restaurant in California while reading my Bible. A man approached me and politely said: “Hi. My name is Ali. I’m a Muslim from Syria. It appears that you’re reading a Bible, which leads me to think you’re a Christian. I would like to meet and talk with a Christian. May I join you?”

I hesitated as a variety of thoughts and emotions that flooded my mind and heart. I had never in my life shared Jesus with a Muslim, never read the Quran, had a very vague idea about Islam, and I wasn’t theologically trained in any way. Emotionally, I was still fearful and angry toward Muslims in general (read more of my story here). After my brief and awkward hesitation, I accepted Ali’s offer to join me at lunch.

We had a delightful conversation. I knew I should share Jesus with Ali, but at the time I wasn’t sure how to approach the subject comfortably. I began to pray internally for God to give me wisdom and boldness. Only one thought kept coming to me: Just pray with Ali in the name of Jesus.

I hesitated to do that. I thought, what if Ali says no?Back then I felt that God rarely answered my own prayers, so, what if Ali said yes and then God chose not to answer the prayer?

Eventually I said: “Ali, before we leave, may I pray for you?”

Me: “You know I’m a Christian. Is it okay with you that I end the prayer with ‘In the name of Jesus, amen’?

Me: “What can I pray for specifically?”

I prayed with Ali and ended with “In the name of Jesus, amen.” Ali and I became friends. I continued to ask if I could pray with him in the name of Jesus, and he always said yes. We studied the Bible together, then he attended church with me, and 6 years later Ali accepted Jesus as his Lord and Savior. He also passed his real estate exam after we prayed about it together!

How Muslims respond to praying with them

Emboldened by my encounters with Ali, I began to ask other Muslims to pray together in the name of Jesus. I’ve since asked over 1,000 Muslims and only three have said no.

Why Muslims respond this way

I once wondered why Muslims overwhelmingly accept prayers “in the name of Jesus,” even though they deny him as God the Son and think of him only as a prophet, and even though miracles seldom happened.

One reason is that Muslims are already conditioned to pray at least five times per day so they’re open to prayer as a frequent practice. But when a Christian prays with a Muslim “in the name of Jesus,” they typically say they feel something wonderful and unexplainable—including feelings of peace and hope—that draws them back for more.

The real answer to the prayer with a Muslim is the miracle of salvation. It’s God the Father using the Christian’s prayer to draw the Muslim to Jesus (John [6:44]). It’s the Holy Spirit transforming the heart of the Muslim to eventually recognize and accept Jesus as Lord and Savior (1 Corinthians 12:3).

Even though the earthly miracles I know of were few, they were spectacular and perfectly timed by God. As the fame of these 10 miracles in response to the prayer “in the name of Jesus” spread among Muslims, hundreds experienced the spiritual miracle of salvation as they accepted Jesus as Lord and Savior.

Why God responds this way

Prayer in the name of Jesus is one of the most God-centered, God-dependent, God-glorifying things we can do. So, God responds positively by stirring in the hearts, minds, and souls of the Muslims you and I pray with.

Note: It’s only appropriate to offer to pray with a Muslim that’s a member of the same gender (male with male, female with female), or with a family when both genders are present. 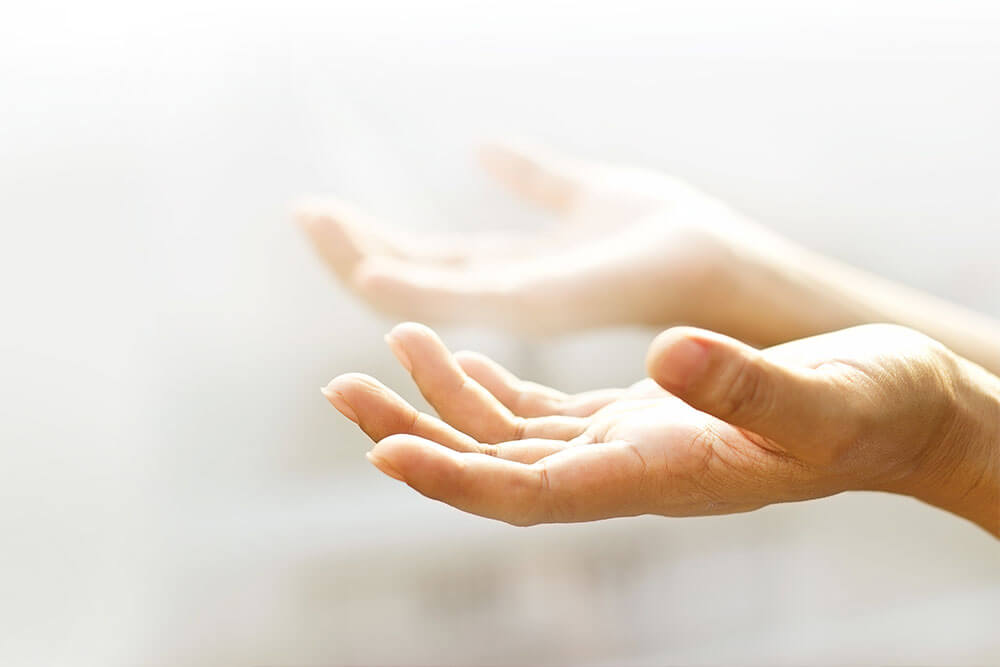 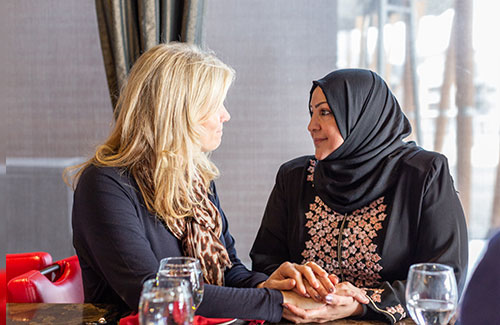 Islam and Christianity: How Prayer is Different 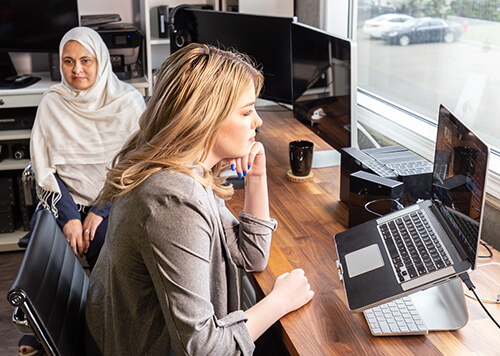 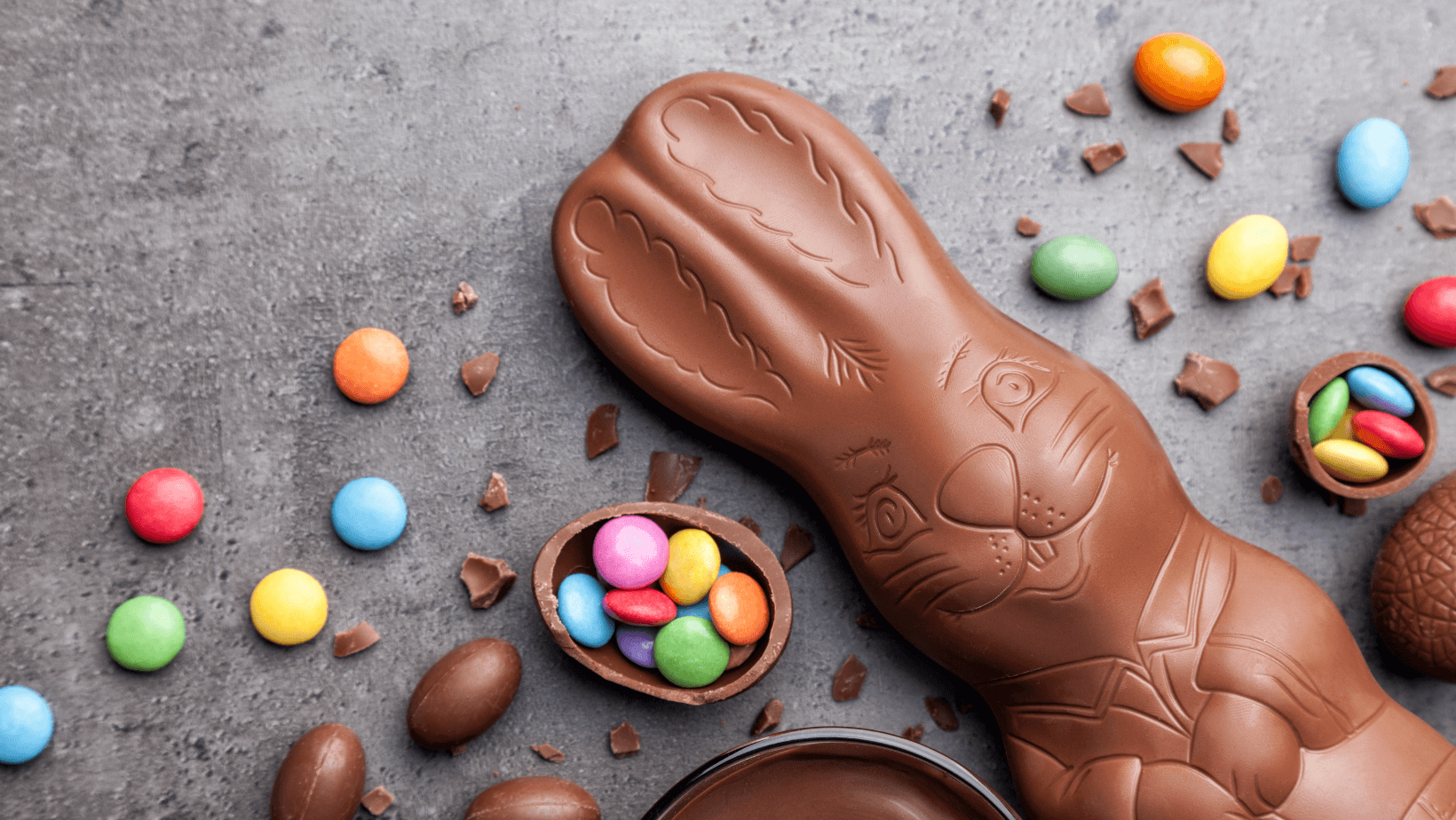 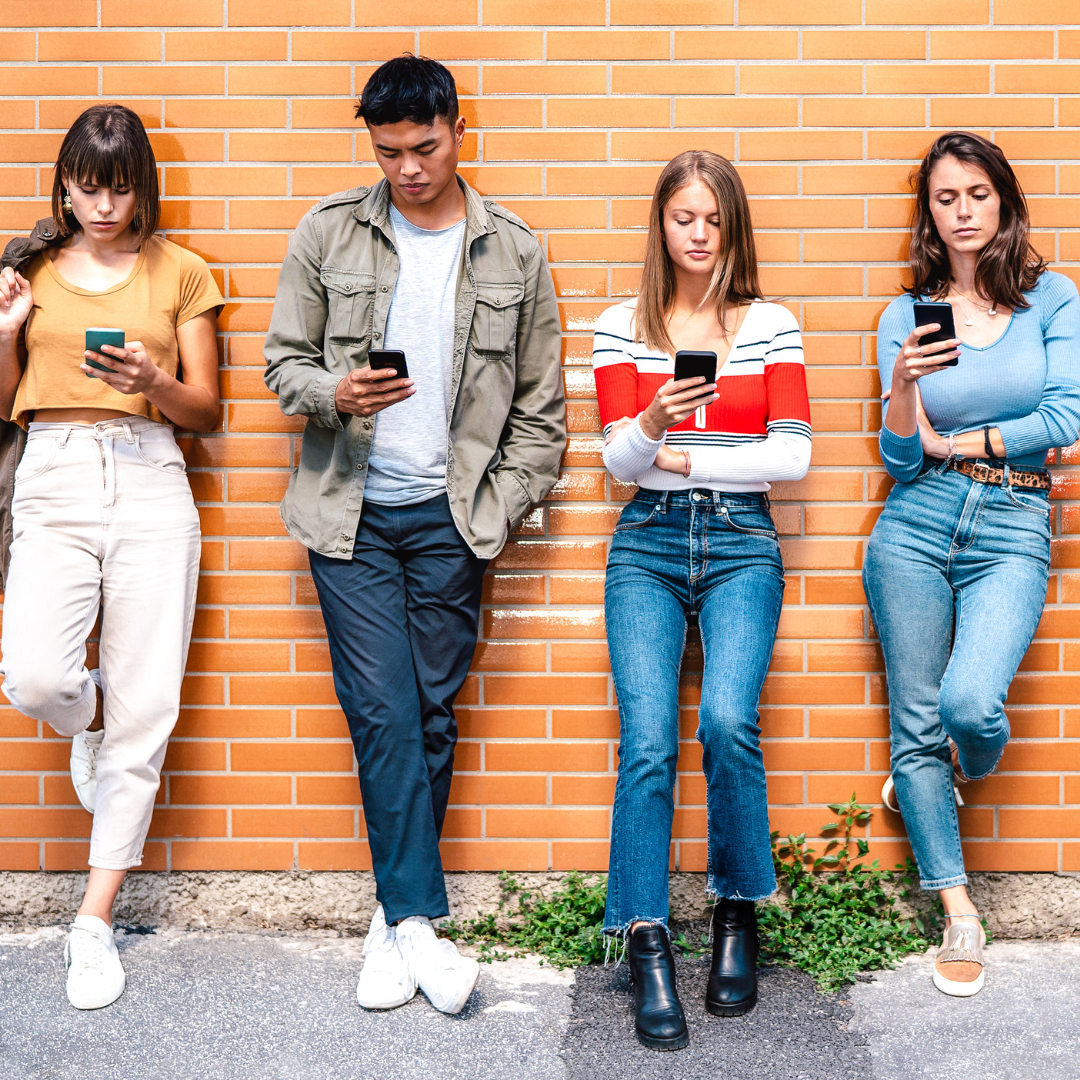 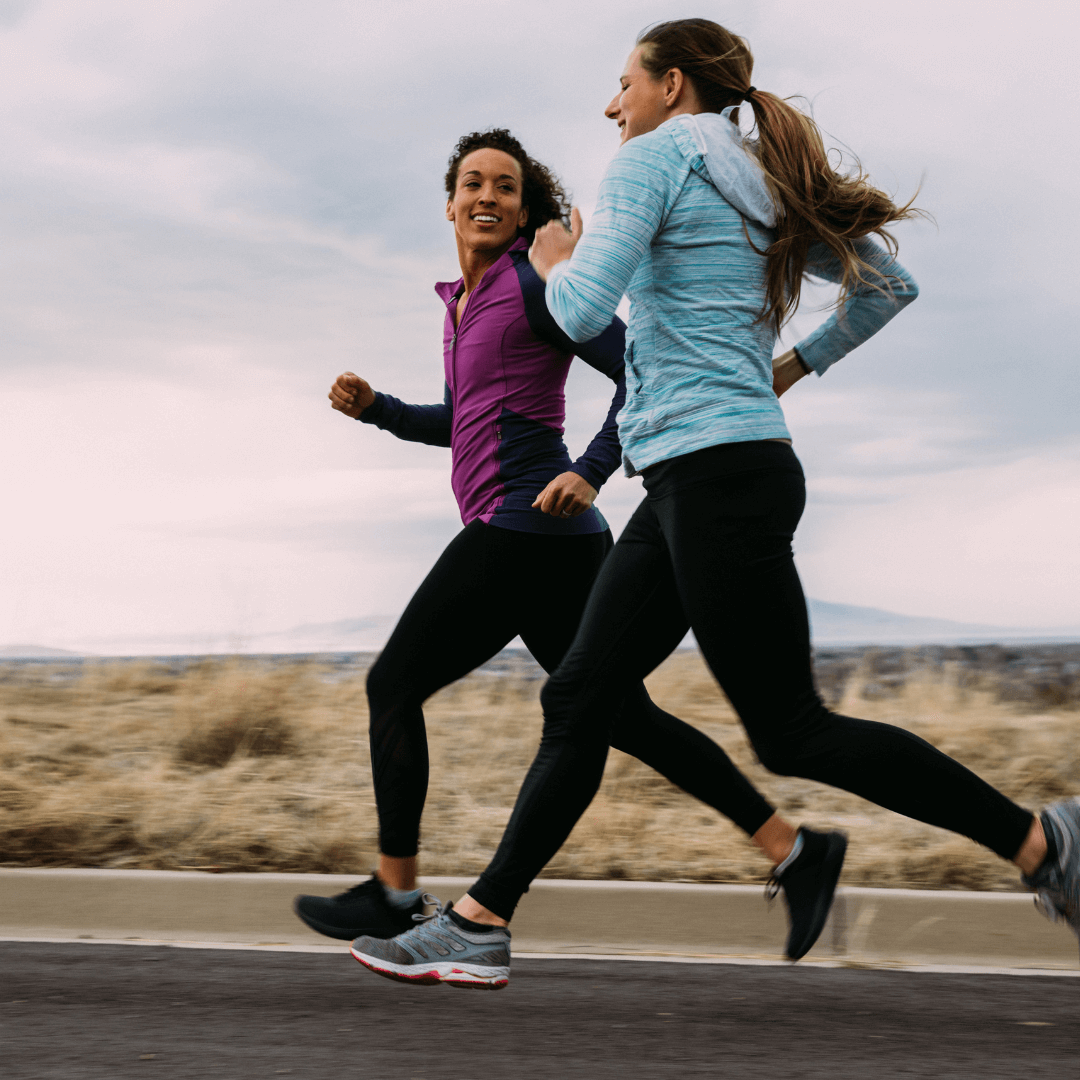 Sharing the Gospel in One Sentence