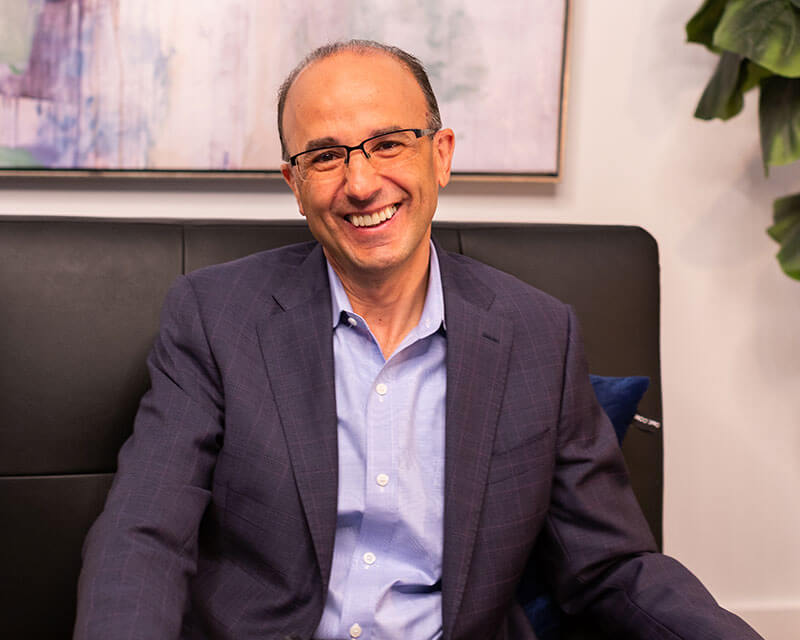 Imagine enduring intense persecution as a Christian raised in Islamic countries. That was Renod Bejjani’s childhood. He spent 24 years filled with anger toward God and hatred toward Muslims. Through his redemptive journey, he made a startling discovery. He realized the Middle East and North Africa had experienced a mass shift from primarily Christian to 99% Muslim. Today a similar shift is happening in Western nations.

In 2011, Renod launched iHOPE Ministries with his wife Karen, to reverse the alarming trends.  In the process, Renod found himself serving the God he once denied, and extending God’s transforming love to the very people he once hated. Renod’s unique childhood and decades of experience with Muslims have prepared him for this time in history, for this specific task.

“Now I’m serving the God I once denied, loving the people I once hated.”  Renod Bejjani

Renod has inspired thousands of Christians as a dynamic guest speaker. His powerful stories and timeless principles have empowered Believers world-wide to help reverse alarming trends and make a Kingdom impact for future generations.

I’m a farm girl, turned corporate executive. On September 11, 2001, I was in a high-rise when the Twin Towers came down. Until then, I’d lived my whole life without meeting a Muslim, and I began to fear them. I was like Jonah in Ninevah. I had no desire to share the gospel with Muslims.

But God confronted my fears. And I knew I needed to take action. So, I consumed countless books and seminars. Yet all the “book knowledge” left me feeling overwhelmed and intimidated. It seemed the more I learned, the more ineffective I became.

My husband, Renod, began interviewing hundreds of former Muslims locally and globally to discern what drew them to Christ. He discovered several common elements among Muslims who converted to Christianity. With that insight, Renod began practicing what he’d learned with nearly 1,200 Muslims, 550 whom accepted Christ.

Inspired, I started practicing the simple steps Renod discovered. And soon, I started sharing the gospel with Muslims myself. Now, I take other women by the hand to teach them what I’ve learned. 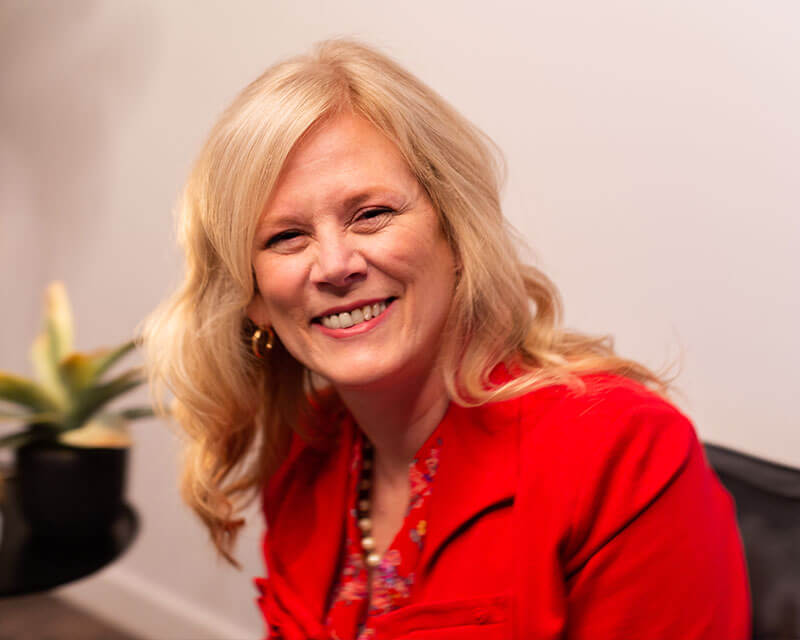