Why Make Disciples of all Nations

On my first trip to the Middle East, I met a single Christian woman – we’ll call her Miriam –  who, in order to make disciples of all nations, willingly lived in a city known as a breeding ground for radical Islamic extremists (where warfare could happen on any street, at any moment on any day). Bullets often whizzed overhead as she walked to her corner market to pick up lemons for a salad, or when she drove to the local prison to pray with the many Muslim women she’d befriended. 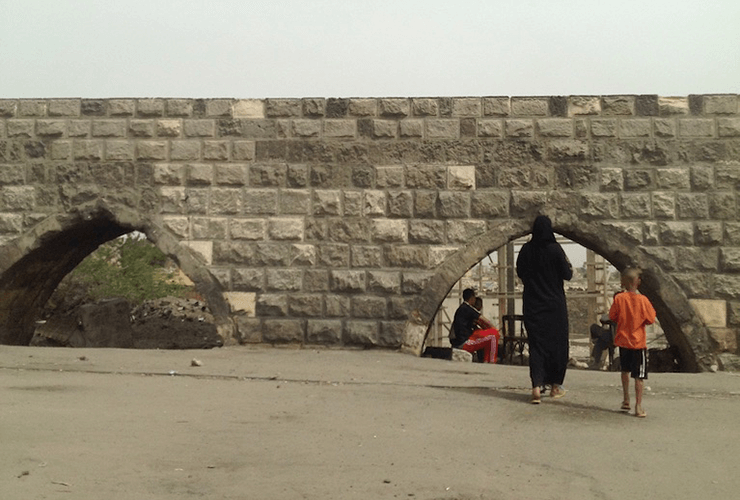 When we met, I peppered her with a million questions: Was she ever afraid? What compelled her to live there? How did she fearlessly share her faith with people of another faith like this? And most importantly, could an ordinary, everyday Christian woman like me do the same?

Miriam’s sure, strong belief in The Living God magnified my own sickly faith and weak prayers. As she spoke about Jesus, He seemed so close I imagined touching Him right there in her kitchen. I realized I didn’t know Him or believe him like Miriam did. And I was captivated. She had taken to heart Jesus’ command to “Go and make disciples of all Nations.” (Matthew [28:19]) Miriam wholeheartedly believed Jesus’ promise, “I am with you always, to the end of the age.”  (Matthew [28:20]) She believed that taking a risk for Jesus, despite any persecution, was worth it all.

While there, I met many everyday Christians like Miriam (many were former Muslims) who had given up everything to follow Jesus. Despite great risk and intense persecution, these Believers ran boldly into the spiritual battlefield, sharing the Good News of Jesus with as many friends and family members as they could, knowing they could be killed for sharing their faith.

Safety and security was not on their minds, eternity was.

Like Miriam, these Jesus-followers wholeheartedly believed they had Good News worth sharing. As I listened to their stories, I felt a gentle admonishment from The Lord. While I considered myself Christian, it pained me to admit I hadn’t been actively sharing my faith with anyone of another faith or culture.

While I believed that Jesus was worth it all, my actions didn’t show it.

The Lord wrecked my pride through that experience, and my heart was laid bare. I was humbled and contrite. While I had had grandiose ideas about “reaching the nations for
Jesus,” it took going to the other side of the world to realize that I had much to learn about faith and sharing Jesus with people of another religion and culture.

That trip was the catalyst that forever changed how I viewed my role in God’s Kingdom. Before this episode, sharing my faith was not on my radar. Afterward, despite having the courage of a mustard seed, I began aligning my faith-sharing actions with my Kingdom-minded beliefs.

Interestingly, the more I practiced sharing my faith the more I began meeting women like Nasra, a Muslim from Syria who challenged me,

“I’ve met many Christians. Why has no one ever told me this Good News?”

Heartbroken, I didn’t have an answer.

How Will They Hear?

While all Christians are called to be witnesses and to tell non-Believers in our suburbs, our nations and the world the Good News of Jesus Christ (Acts 1:8,) most don’t. A recent Barna study reported that Christians in America are losing their desire to share their faith. Just 22% of Canadians and 45% of Americans report sharing what it means to be a Christian with at least one person over a six-month period. (Lifeway.)

I don’t know about you, but many of my Christian friends are struggling with how to navigate today’s political, supercharged culture as social justice groups passionately fight to correct perceived injustices for gender, race, immigration and LGBT rights. 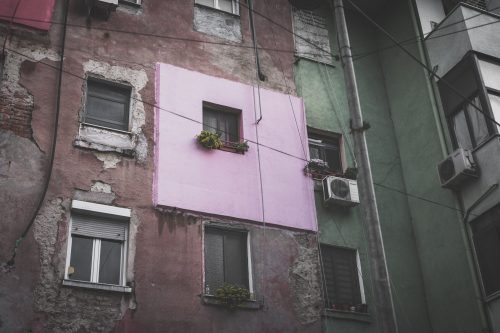 We’ve watched the news in disbelief as protestors burn Bibles and tear down institutions. We’ve tried to be politically correct while being baited over water-cooler, office conversations about what “all Christians” believe about sex, race or politics. We’ve tried to show the love of Christ while struggling to understand how we’ve become increasingly surrounded by a social justice ideology that seems to be resulting in hostility toward Christians.  All these things and more are contributing to Christianity losing more people than it gains. (Pew Research.)

At a time when Christians are on the defense, embattled by increasing hostility, our Muslim neighbors have been proactive, strategic and purposeful in promoting Islam as a racially diverse religion of tolerance and inclusiveness. (ISPU.org) Islam has been doubling every ten years in America and growing at two and a half times the rate of Christianity world-wide.

While it is true Muslim women have a higher birth rate than Christians, it’s important 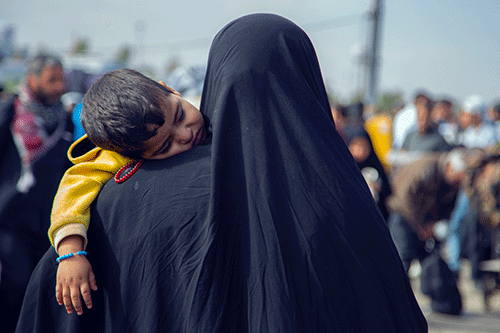 Why would Christian women convert to Islam? That’s a blog for another time. Right now, I hope you see this for what it is – a wake-up call for our generation.

“Almost half of practicing Christian millennials say evangelism is wrong.”

At a time when Christianity is declining rapidly, and almost half of practicing Christian Millennials say it’s wrong to share their faith with someone of another faith, (Barna) it’s never been more important that everyday ordinary Christians like you and me embrace the moral courage needed to cross hateful ideologies and religious divides to share Jesus with Muslims and people of other faiths and cultures.

What if We Don’t Cross the Divide?

Well, Muslims are trending to outnumber Christians in the next generation in the US, and worldwide by the year 2080. Historically, Muslims in Islamic ruled nations have lived in fear, lack freedoms and face extreme difficulties. I don’t want that for my children or grandchildren. How about you?

There’s a perfect storm coming, yet it’s not too late to change trends.  Over a billion Muslims are still waiting to hear about the Good News of Jesus Christ. Many live near you. Will you help us reach them with the Truth?

Give HERE to give to help iHOPE inspire and empower more Believers to live as authentic Christian witnesses among Muslims and people of other faiths and cultures. 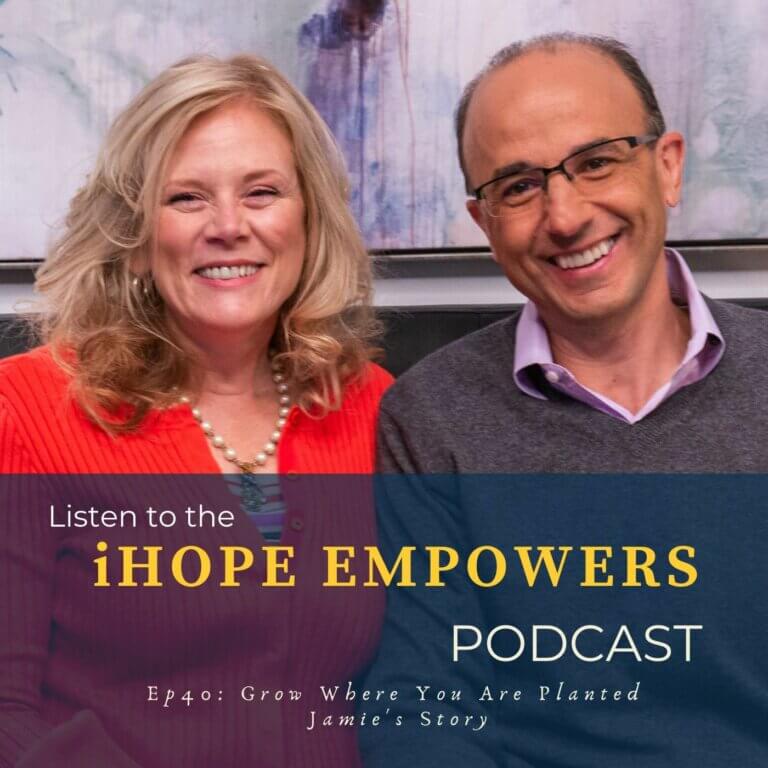